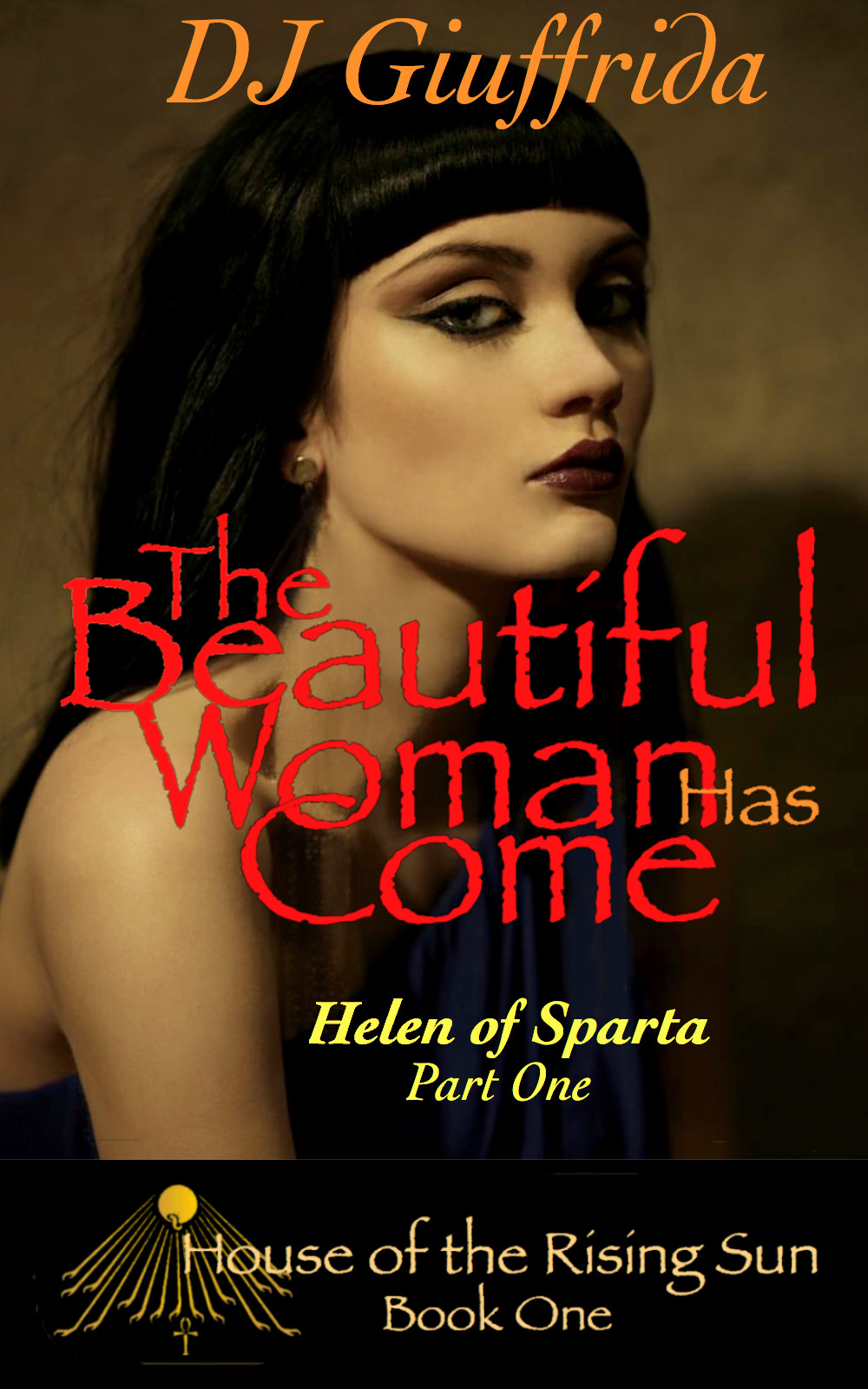 My Fear of Rewriting & Editing 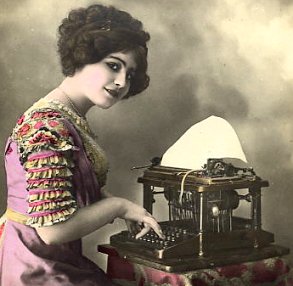 The end is in sight. That's what I keep telling myself as I type "The End" then erase it and add another scene, or two.

I thought it was complete about 6 months ago. But then I added a new beginning and had to edit that. Then added Part Two to the whole shebang! Perhaps I am afraid that if it is finished I may fail to sell the thing to anybody. Or no one will want to read it, or it is so awful that I will be laughed at. Two other authors have beaten me to the punch on my subject of choice. Should I give up now or forge ahead?

This brings me to a story of a friend who wrote her dream novel. It didn't sell so she put it in the drawer. Then she thought up another novel banged it out and it sold! Will that be my fate? To write my dream and have to put it in a box that I will cart around for a year or two until I sell something else? Is that a bad thing?

It's only 101 degrees in the shade at the stroke of noon. I'm camping on asphalt in the desert and trying not to melt. You are probably staring bug-eyed at your computer or phone screen. Only 101 degrees?!? Well, you see, the outside temperatures have been hovering around 114, 116 or so for the last few days so 101 is kinda balmy! Being stuck indoors for the past few days is making me antsy. To add insult to injury I had knee surgery recently. I want to get out and walk around but that has been doubly impossible.

So what has this to do with finishing my book? Just excuses. I have to type "The End" and stick to it. I'm just reluctant.

Posted by Debra Giuffrida at 12:15 PM